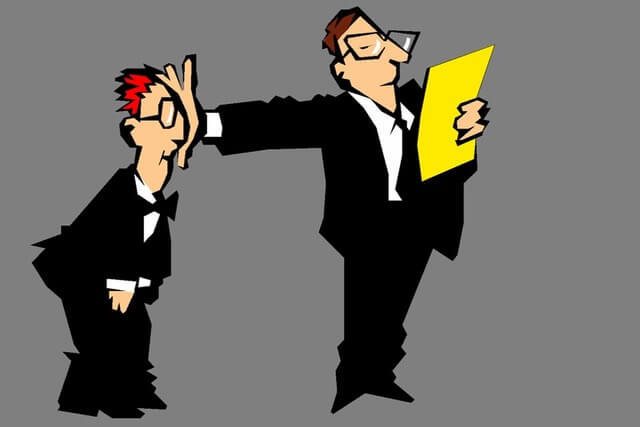 Did you ever dream of becoming the boss and run a highly acclaimed firm with a capacity of thousands of employees. Yes, being a boss or a leader has its own perks and numerous advantages. Now, let’s face the reality, you are a employee earning a substantial amount of money in a reputed company, but aspire to lead the team or the entire floor.

The entire office hates the boss, he is cunning, manipulative and even doesn’t credit the salary on time, but still he rules, why? There is something special about him, he is decisive, dominant and hardly cares, what people feel about him. He loves himself. He is a master of human psychology.

In a nutshell, the layman definition of a leader or boss is a person with a broader vision, decision maker, knows to take the best of his employees, motivator and above all, never get influenced from outside factors.

Who is an employee?

Employee is a person, who follow the all the rules and regulations, guidelines of the office decorum.  He is the one, who tries to make everyone happy, putting his heart out for every task, but end up being the biggest loser. His tasks are defined by higher authorities. His boundaries are already defined and lack decisive powers. I know that’s harsh, but quite true.

Being an employee is good, but earning slavery in exchange of social life and personal satisfaction is a crime. Why do you want to buy stress, anxiety and tension?

NLP (Neuro Linguistic Program) clears all the fog clearly showing the boundary lines and teaching you how to stay cool, calm and composed even during the nerve jangling situations.

How to Fall in Love With Yourself - NLP Training

Why do You Need a Life Coach?