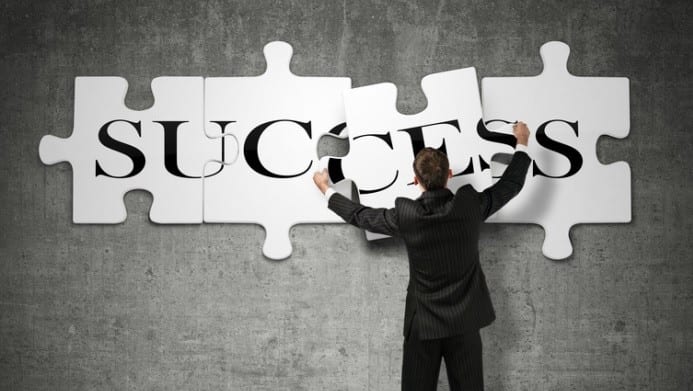 What is success? Success is a state of mind, when you feel accomplished after hard fought battle to fulfill the desired goals. It is within us and doesn’t reside in materialistic entities. Everyone has its own perception on success. You might be successful in your close circle, but other colleague platoon nearby consider your achievements as bogus.

So it varies person to person. Have you ever noticed that during dreams we do impossible tasks, touch unexplored level of creativity and the interesting fact is that we never fail while during dreaming. Later when we wake up, the reality is complete vice versa.

We witness harsh life, nerve jangling situations beyond expectations and uncontrollable. We find our self getting grilled in cut throat competition and crave for success. So many efforts, but still success is denied.  It is crystal clear that success doesn’t lie in awaken state, it is an altered state. If you ask a successful golf player that how did he survive in such competition and always emerge as victorious with flying colors.

He would say that he lives in altered state. A Runner will always that he runs as if he is trapped in tunnel and is running for his life. He doesn’t look at his competitors and follow his gut feeling. A golf player will not play his shot unless the hole widens giving a clear indication for the birdie.

So if you want success to stay with you during lifetime. Don’t find it outside, tilt your eyes inside you and form and imagine a stance, where you are doing impossible tasks without any restrictions and complete liberation. Hypnotism has provided unlimited wisdom and freedom to people across the world.

Hypnosis and time based techniques is extremely helpful in releasing all the hurtful memories and emotions taking your brain into vacuum state. Hypnosis training is actually a trance state, where practitioner asks you to imagine various situations and resolve the real time issue in course of imagination. The biggest truth is life is that the entire material world is a manifestation of mind power.

How to Build Rapport in 30 Seconds

Playing the Right Tune to Balance Work and Life