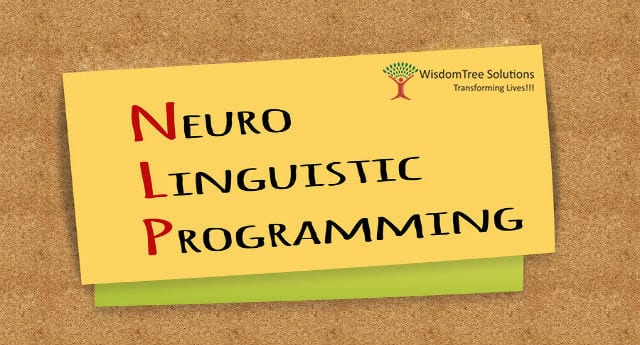 The institution of marriage was introduced for social, libidinal, emotional, financial and spiritual growth.  Marriage grants the boon of stability, accountability, emotional support, leading peaceful life and ageing gracefully together.

Every relationship has two poles, negative and positive. There are negative aspects too. Sometimes marriage restricts the freedom of the individual, non-compatibility and differences over various issues. The human tendency is to prove the point right rather than learning the art of compromise.

This often results in a fight and sometimes separation. NLP (Neuro Linguistic Programming) has played a pivotal role in helping couples fight less. Here are some simple NLP techniques to fight less and utilize the energy in constructive form.

Identify the particular time of the fight

Is the fight emotional outburst or a mode of discussion?

Sometimes the fight is an expression for emotional outburst expelling out all the filth, whereas sometimes it is a mode of constructive discussion. Which one is yours? If constructive, this is a healthy exercise in personal growth. If destructive, it gives couples the opportunities to express their expectations and needs to each other.

Is stress, differences or lack of sleep the reason behind fight?

Do you follow a strict and a hectic regime in office, causing stress, anxiety and problems like insomnia? This could be the reason behind the verbal spat or emotional outburst affecting your relationship? May be you both needs to spend some quality time with each other?

Once all the reasons are right in front, modify the pattern. Don’t fight at a particular time or place; ask your better half to fight later on. The next step is that instead of allowing emotions bubble; discuss your concerns with the partner coming to a concrete solution.

NLP Training is no rocket science, but a methodology to modify behaviour pattern, habits and preferences.

NLP Technique to Boost Your Sale and Business