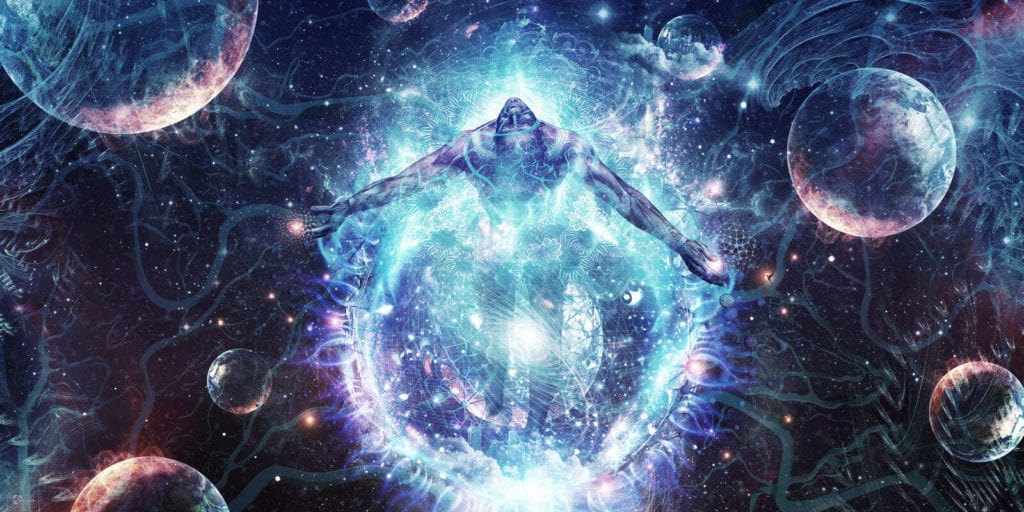 The mind power is the superb resources, either of our positive or negative energy. Generally, a mind is used approx 3% out of the DNA instruction and remaining is addressed as a junk due to unconsciousness of mind.

Actually, there are 3 states of our mind power as like unconscious, subconscious and conscious states respectively. It is said that we can increase the presence of mind with the painstaking effort, which matters on the subconscious states of our mind. As we know that unconsciousness states are those states of mind, where we are not aware of stimuli. So there is the need to release our mind from the state. Our affirmation should be positive towards any stimulus and when we do so, we are capable of overriding this state as a sub consciousness.

In fact, sub consciousness is the states of our mind where lots of our unconscious decision and impressions are found in pending form. It contains our positive and negative energy in mixed form. In other words we may say that, our thoughts and ideas are turbulent in this state but not in streamline. The climax of the state is known as incubation, where our mind is neutral for affirmation. Incubation is the platform of awakening, creativity, logical thinking and so forth. So we should emphasise on the state to welcome novelty in our life.

Our positive mood plays an important role to apply the energy of our brain. It prompts the command for the reality creation, instead of following the existing one and at least we are entering into the consciousness of our mind. It is said that there is the lack of logicality in the imagination, while on the other hand reality subsists on logical thoughts and the positive action.

For expecting the productive outcome, realise the powerful feeling. This is so because it matters to us that how we are using our positive energy to converting our imagination into reality. Indeed the potentiality of creativity derives logical thoughts and powerful feeling in our imaginative mind to take steps in our life.