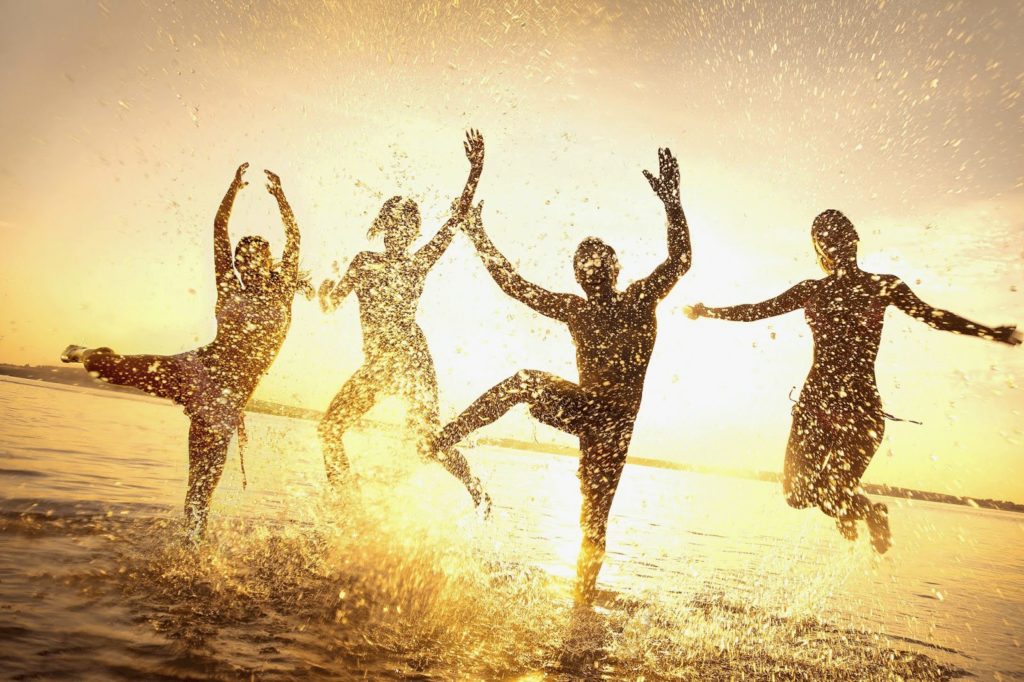 We are not one, but a union of two. In the material world our identity is defined by our sex and physical appearance.  A man is identified by its chiseled body and sexual organs, while women are an epitome of vulnerable, but curvy gorgeous body and of course their female organs, but let’s take the subject beyond body and pleasures.

The body has two lobes of mind, the left is responsible for logical thinking and the right for emotional. Human heart is directly attached to the right side of the brain and has a capacity to heal the body through belief. No it is not a myth or false theory, but strong belief can transform mass into matter. Once, a Doctor conducted an experiment on several cancer patients to heal them by the power of belief.

He told them about a revolutionary cancer medicine, which can fix the cancer even at the third stage. The patient demanded for the medicine, after the consent the doctor injected the medicine on a daily basis for three months. The patient immune system responded well and created a new battery of cells to fight against the cancer. The body went to repair mode and within few months few patients were fully healed.

Few bodies were totally recovered and were free from danger of cancer. The whole medical fraternity was amused and much to the delight asked the doctor “How did you do it mate”. He sarcastically said “Nothing”. There is no such medicine, I injected water in their bodies for all these months and tricked their belief system.

The Doctor was a big hit and soon this news spread across the city like a fire. When the patients came to know about the truth, they felt cheated and within few days gain diagnosed with cancer. This is a dramatized version of original story based on actual facts. Belief is everything. You can manifest everything on this earth.

Take a thought, build a belief corridors around it. Visualize the thought. Use your logical brain on how to fulfill it and soon the thought can manifest in real time. It is not a theoretical think, but a practical approach is required to witness the manifestation in actual time. It has happened with me and many others across the world.

I has the visual power, NLP training helped me in cultivating the skill and upgrading it by using mind fertilizers. NLP is not only for corporate sector and leaders, but is a gateway for self-consciousness.

How to use NLP in increasing the sales

Learn how to train your mind to attain success

This site uses Akismet to reduce spam. Learn how your comment data is processed.