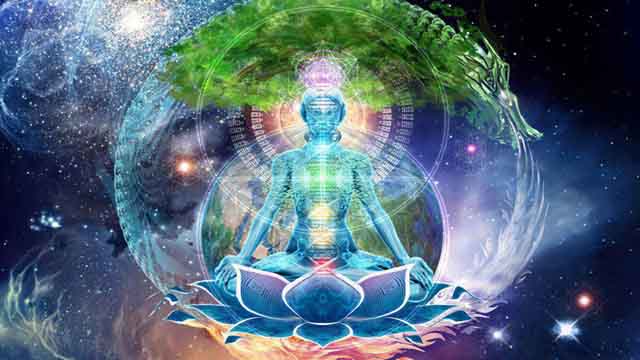 Every person, community and religion has its own projection on God. God is said to be omnipotent, omnipresent and omniscient. What is it, which is same in every particle of the universe? Any guesses.

Consciousness is a state of ultimate awareness. Consciousness is beyond physicality, it is even above metaphysical. The concept of NLP (Neuro Linguistic Program) has understood the science behind consciousness, studying every nook and corner behind it and presenting in a much more diversified and simple way to the clients.

Consciousness sparks a thought in the mind, thought develop emotion and later emotion is transformed into feelings. Feelings are directly connected to consciousness. What we feel expands, if you feel disheartened and lost the faith, beware, and don’t curse because indirectly you are inviting much more anguish and pain. This is no made up concept, try it yourself, and constantly think about the same person every minute and sooner or later you will meet the other person.

May be on the street or he might call you or like your post on social media platform. Don’t go by words, try it, it happens. NLP training guides you to travel your thoughts and belief along with the consciousness and unearth all the trapped thoughts, stale beliefs and old value system. The only thing permanent in life is change.

There is a famous quote from the book Alchemist “And, when you want something, all the universe conspires in helping you to achieve it.” Newness is the ultimate happiness, change with time.

NLP- Happiness is Always Round the Corner

How to Fall in Love With Yourself - NLP Training