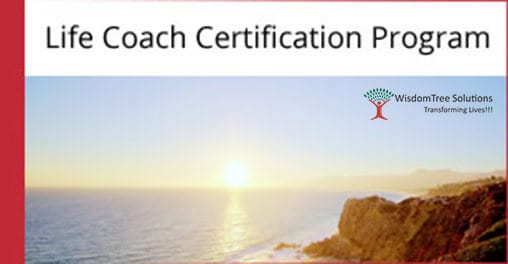 To become an achiever, start being a believer. Almost 75% of the world population is mentally weak and therefore settle for mediocre life, avoid taking risks and relies heavily on others decision taking ability.

The contradiction is that we are taking advice from these mentally incompetent people and expecting positive feedbacks. You won’t go and learn golf from Madonna or learn music from Tiger Woods. To upgrade your mental awareness you need compatible company of people to reach the common consensus.

Being mentally strong is like climbing Mount Everest. It is not a step by step process, in that case thousand of mountaineers would have climbed the highest peak, but it never happened.

Mental strength is all about visualization and self belief. A battle is first fought in mind, then on battle field. I never experienced such mental strength and awareness about life before joining life coaching in Delhi.

It was a seminar conducted by Wisdom Tree Solutions. The magical words influenced my consciousness showing path to all the questions, which hounded me over the years. The seminar was about the importance of life coaching. I was just passing my time, until an awesome line struck my mind. The line was “You have all the answers, the life coach just invoke them. He connects with your inner self.

I was awestruck by the line, the life coach might not be an arm chair connoisseur or a demagogue, but is a man of endless substance. I joined their life coaching program and learned the rudimentary elements of life, its hardships, success spell and mantra to ultimate happiness and peace.

During my seven day life coaching program in Delhi, here is what I learned:-

Remember to become an achiever, be a believer.

Train Your Mind to Attract Success Through Hypnosis Training

Which is the Best Leadership Training Course