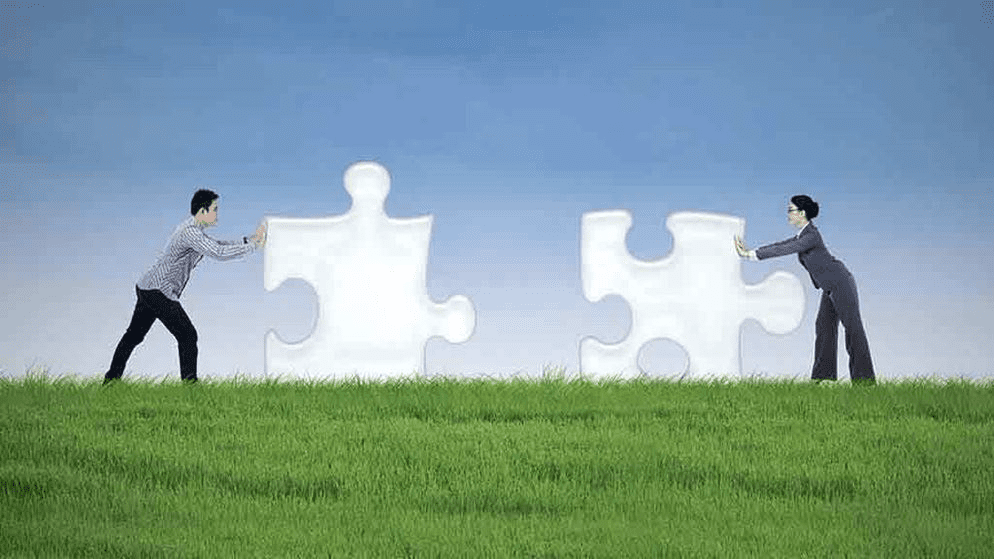 Celebrities enjoy the status of amazons, adored and loved by everyone. They define status quo, persona and unimaginable success through sheer skill and a high degree of godly talent. Their each act is a teaching, surely a superior race separating them for other human beings.

We are made to feel inferior and a big credit goes to audio visual mediums. The actual and harsh reality is they are insecure entities with a limited shelf life and are eager to any extent to restore their fame. They too experience fear, face failures and can have issues with health, money and social relationships.

They are humans too. Most of the celebrities across the world took the help of NLP (Neuro Linguistic Programming) training to make truce with their inner demons and restore peace.

So here a list of top three celebrities, whose career rose to fame after a constant debacle like a phoenix rising from the ashes 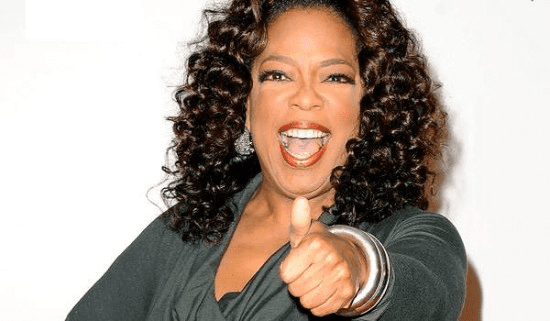 Oprah Winfrey a famous talk show host, actress and a philanthropist, often considered a synonym of feminist power, too smelled the barren land of failures and went into depression, but broke the depression shackles and came out with flying colors. She gave all the credit to his life coach and advised all his fans to use a life coach as a measure of success. 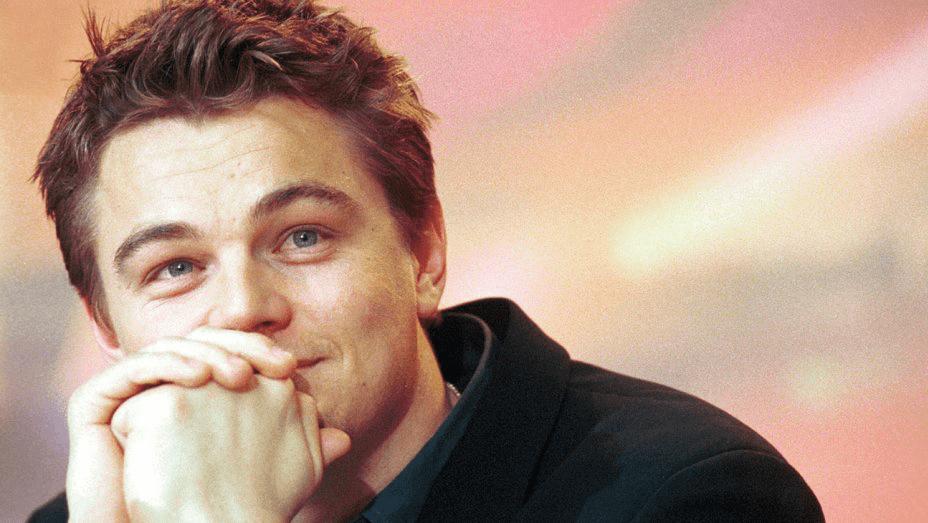 Leonardo DiCaprio, a well known actor known for his roles in various Hollywood blockbuster movies has faced failures in relationships and has even marginally felt short for winning Oscars. He accredited his gigantic success to his life coach Tony Robbins helping him in eradicating all the roadblocks. 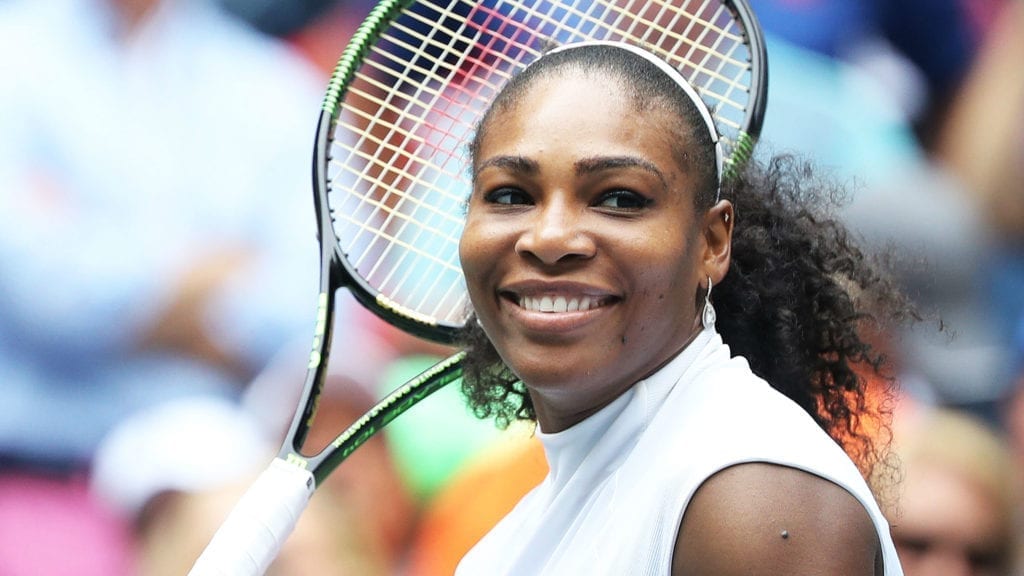 Serena Williams is considered the greatest female Tennis player ever to play the sport. In the early part of millennium, she was constantly suffering from fatal

Five ways emotional intelligence can get you a lucrative job

How Metaphorically Speaking can Reboot your Junked Career

This site uses Akismet to reduce spam. Learn how your comment data is processed.